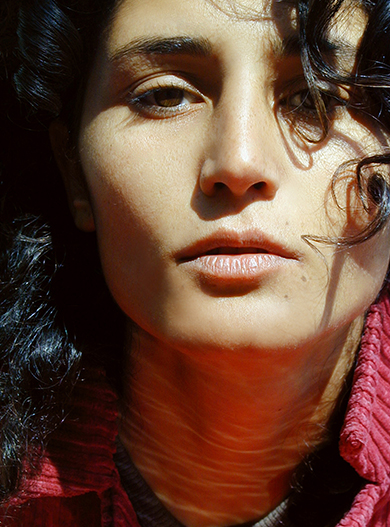 Meta is a Turkish born French film director. While completing her studies in Paris she developed an interest in acting as a mean to overcome her inborn shyness. After joining theatre de Mercure for several years, she put her acting on hold and went to write and direct her first play "Le Temps N'existe Pas". She then directed her first short film "La Solitude", in 16mm which in turn led her to London to study and to work in films. After her second short film "Unsatisfaction" she started directing commercials and music videos in different countries. She is currently producing and directing her first long feature movie "Bir Dilek Tut" (Make a Wish)